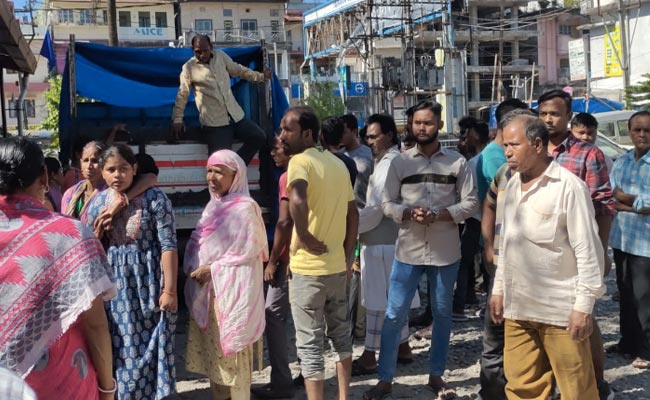 The police said they will look at abetment to suicide angle

In a tragic incident in West Bengal’s Alipurduar district, a young college student died by suicide after a video, filmed without her consent, of her stealing chocolate went viral locally.

The incident took place in Jaigaon where the teen apparently took a chocolate from a shopping mall without informing anyone. When she was caught, she pleaded guilty.

But according to allegations, people working in the shopping mall took photos of her. The teen pleaded with those who had filmed or photographed her not to share the picture anywhere.

The college student’s family alleged she died by suicide at home on Sunday night after the picture went viral.

Ratan Ghosh, the third-year college teen’s father, said his elder daughter went to a shopping mall with her younger sister on September 29, where she made a mistake and took the chocolate without informing anyone.

And after the picture and video went viral, the student was under a lot of stress, the family said.

“She had made a mistake. They had taken the money and even then, they harassed her. She pleaded with them not to make the video viral. Even after taking the money, they made the video go viral,” the inconsolable father told reporters.

“They should have taken action as per the law. Why did they have to make the video go viral? Today my daughter has died by suicide. How will I get back her? They took her money, and they took my daughter. Can they return my daughter?” he said.

Jaigaon police officer Prabir Dutta said the police are investigating the matter. The body has been sent for post-mortem. No one has been arrested. The police said they are looking it as a case of abetment to suicide and will ensure those behind the incident are arrested.

The shopping mall authorities have not commented on the incident so far.