Home World Brains Of US Teens Aged Faster Than Normal During Covid-19: Study 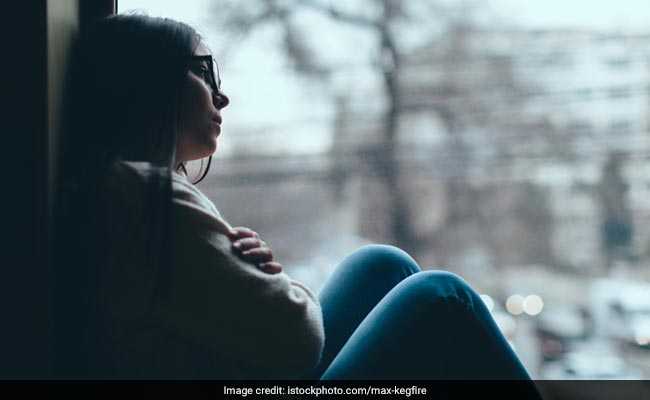 The study showed that teen brains had aged at least three years during that time.

The devastating Covid-19 pandemic has had an impact on every aspect of people’s lives, including their health, jobs, and way of life. The list of negative effects caused by the deadly coronavirus has been expanded by yet another alarming finding from a recent study.

The study, published Thursday in Biological Psychiatry: Global Open Science, found that anxiety and nervousness from pandemic lockdowns caused teenagers’ brains to age three years sooner. These effects are similar to those seen in children who have undergone long-term stress and trauma.

Traumatic childhood experiences can increase the risk of cancer, diabetes, heart disease, and other long-term negative effects in addition to making people more susceptible to mental diseases, including depression, anxiety, and addiction. On the basis of these facts, it is obvious that the premature ageing of children’s brains is a negative development.

“Thus, not only does the Covid-19 pandemic appear to have led to poorer mental health and accelerated brain aging in adolescents, but it also poses significant challenges to researchers analyzing data from longitudinal studies of normative development that were interrupted by the pandemic.”

According to CNN, Ian Gotlib, the lead author of the new study, said the research team had expected to find problems with anxiety, depression, and internalised problems.

“The pandemic has not been kind to adolescent mental health,” said Gotlib, a psychology professor at Stanford University.

But they weren’t exactly sure what they would find with the MRI scans.

“It’s always interesting to do research like this when you’re not really sure what’s going to happen,” Gotlib said. “These effects were interesting and happened pretty quickly.

“This was just a one-year shutdown, so we didn’t know that the effects on the brain would be this pronounced after that short a period of stress,” he added. “It tracks with the mental health difficulties that we’re seeing.”