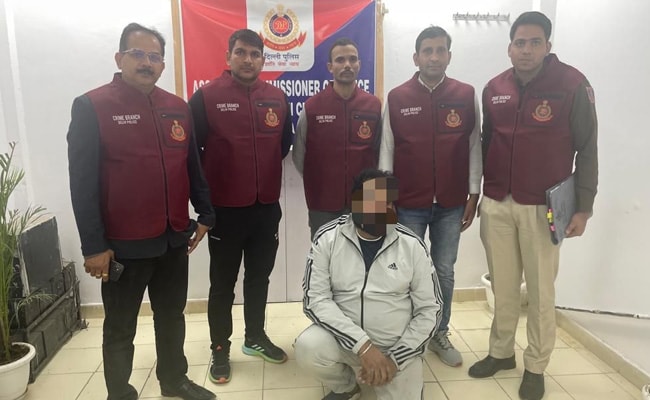 A man was arrested in Punjab for allegedly stabbing and killing his 35-year-old live-in partner in west Delhi’s Tilak Nagar, police said.

Police suspect that the man might have been inspired by Aaftab Poonawalla, who is also accused of killing his live-in partner Shraddha Walkar and chopping her body in pieces.

Rekha Rani’s body had stab wounds on the jaw and was recovered from her rented house in Ganesh Nagar where she was living with her 16-year-old daughter.

According to the police, Manpreet, who was already married with two children, began a relationship with Rekha in 2015 and started living with her in Ganesh Nagar. Soon after, Manpreet started feeling trapped in the relationship and planned to kill his partner to get away, they said.

On the night of December 1, he slipped sleeping pills to her minor daughter and after she fell asleep, he killed Rekha with a knife he had bought to kill and cut her body, police said.

A case under sections 302 (murder) and 201 (causing disappearance of evidence of offence, or giving false information to screen offender) of the Indian Penal Code has been registered on the woman’s daughter’s complaint, police said.

Battle For Gujarat: Incumbents To Return Or Big Surprise Awaits?