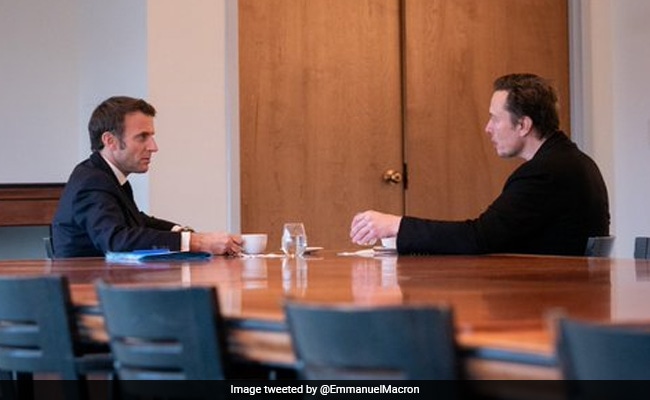 Emmanuel Macron met with Elon Musk on Friday afternoon and discussed efforts that have to be made by Twitter to comply with European regulations, the French president said in a tweet.

“Transparent user policies, significant reinforcement of content moderation and protection of freedom of speech: efforts have to be made by Twitter to comply with European regulations,” Macron said in a tweet on Saturday.