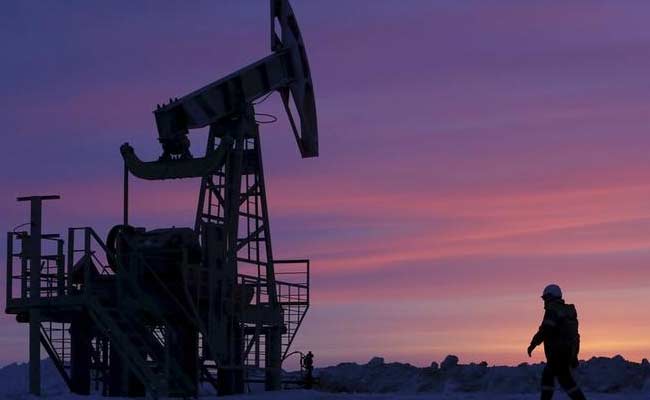 In line with EU, the G7 group on Friday officially agreed to cap price of Russian oil at $60 a barrel.

The G7 group of wealthy democracies and Australia on Friday officially agreed to cap the price of Russian oil at $60 a barrel in line with the EU, as they seek to deny the Kremlin resources for its Ukraine war.

In a joint statement, the nations said the price cap per barrel of seaborne Russian-origin crude would come into force on December 5 or “very soon thereafter.”

They said the G7 was delivering on its vow “to prevent Russia from profiting from its war of aggression against Ukraine, to support stability in global energy markets and to minimise negative economic spillovers of Russia’s war of aggression.”