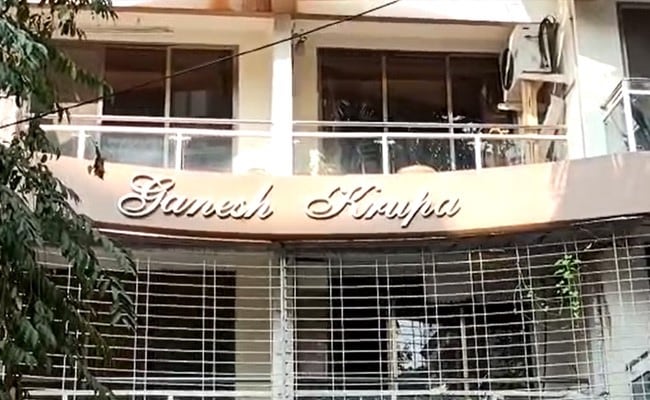 A shocking incident has come to light in Mumbai, where a woman and her lover allegedly killed the woman’s husband by slow-poisoning him.

Police have arrested both the wife and her lover on charges of conspiracy and murder. The duo has been remanded in police custody until December 8.

According to the police, the woman, who has been identified as Kavita, had separated from her husband Kamalkant a few years ago, but later moved back to his house in Santacruz, citing their child’s future.

Few months later, Kamalkant too developed stomach ache and his health deteriorated. Tests revealed very high levels of arsenic and thallium in his blood, which doctors said were unusual metallic substances to be found in human blood.

Kamalkant died on November 19 while he was under treatment in Bombay Hospital.

Police had initially filed a case of accidental death, but suspecting conspiracy, the probe was later handed over to the Crime Branch of Mumbai Police and Kavita and her lover Hitesh were arrested.

According to Inspector Sanjay Khatale, the medical report of the victim, the statement of his family members, including his wife, as well as information related to the victim’s diet helped expose the conspiracy and the motive behind the murder.

Investigation revealed that the accused, Kavita, along with her boyfriend Hitesh, had gradually poisoned Kamalkant’s food with the intention of killing him.

Police are now investigating whether the victim’s mother had also been poisoned, since the symptoms of Kamalkant’s illness were similar to hers.