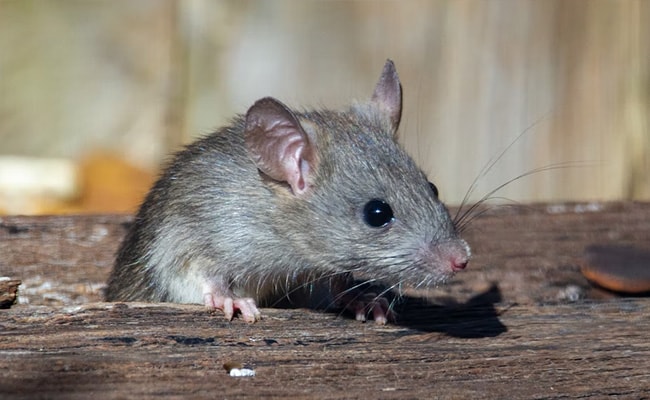 “There’s NOTHING I hate more than rats,” New York Mayor said in a post.

New York Mayor Eric Adams wants to pay someone with “a virulent vehemence for vermin” up to $170,000 per year to be the city’s new rat czar, according to a post on his official Twitter handle.

“There’s NOTHING I hate more than rats,” Adams said in a post on social media on December 1. “If you have the drive, determination and killer instinct needed to fight New York City’s relentless rat population – then your dream job awaits.”

There’s NOTHING I hate more than rats.

If you have the drive, determination, and killer instinct needed to fight New York City’s relentless rat population — then your dream job awaits.

According to the listing posted by the Mayor’s office, a background in urban planning, project management or government work would also help seal the deal, with the newly created job paying $120,000 to $170,000 a year. As per the job description, the high-visibility leadership role, formally known as the director of rodent mitigation, requires “stamina and stagecraft.” “The ideal candidate is highly motivated and somewhat bloodthirsty,” the advertisement continued.

It also mentions that it is essential to be a city resident within 90 days of being appointed, having a bachelor’s degree and related experience, as well as a “swashbuckling attitude, crafty humor and general aura of badassery.”

According to a report in the New York Post, the city was looking to hire a new top rodent remover as part of an effort to clean up the city and address rising rat complaints, which had increased by 70 per cent in the first eight months of 2022 compared to the same period two years prior.

The job description also added, “Despite their successful public engagement strategy and cheeky social media presence, rats are not our friends.”

It continued, “Rodents spread disease, damage homes and wiring and even attempt to control the movements of kitchen staffers in an effort to take over human jobs.”

“Rats will hate this job posting. But 8.8 million New Yorkers and your city government stand ready to work with you to reduce the rat population, increase cleanliness, and prevent pestilence,” adds the statement of values enlisted by the Office of the Mayor.

“Words Are Misused”: After M Kharge’s ‘Ravan’ Remark, Advice From Within