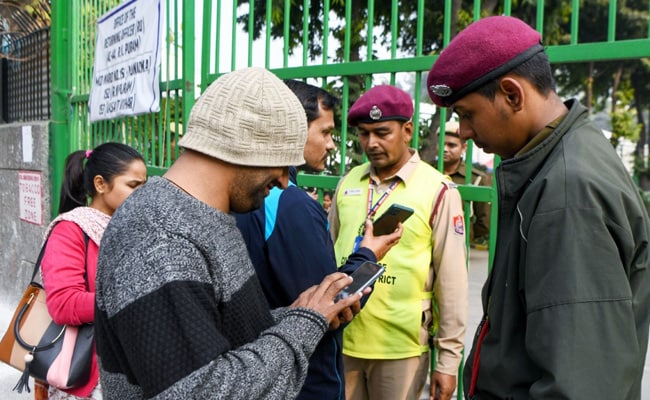 Delhi civic polls: Officials outside polling stations ahead of the MCD elections.

New Delhi:
With garbage as a central issue, the AAP is targeting greater control in the national capital as voting for Municipal Corporation of Delhi is held today. The BJP is confident of extending its reign, while the Congress hopes to win back some ground.

Here are the top 10 points in this big story: