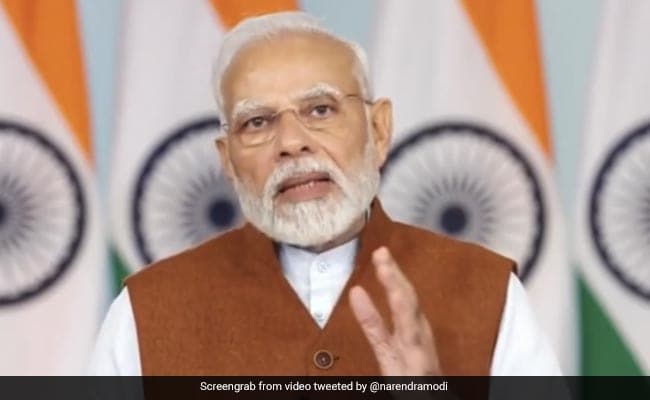 President Murmu, PM Modi were among those who have expressed their condolences. (File)

President Droupadi Murmu and Prime Minister Narendra Modi were among the world leaders who expressed condolences to President Xi Jinping on the death of Chinese leader Jiang Zemin, official media reported on Tuesday.

Jiang was the President of China and General Secretary of the Chinese Communist Party (CPC) from 1989 to 2002.

Jiang, who suffered from leukaemia, died on November 30 due to multiple organ failure in Shanghai at the age of 96 and was cremated here on Monday.

On Tuesday, the CPC held a memorial meeting in Beijing which was attended by President Xi and other senior leaders and officials of the ruling party and government.

Leaders of many countries and international organisations continued to express their deep condolences via phone, letters or other means to President Xi over the demise of former leader Jiang, state-run Xinhua news agency reported.

President Murmu and Prime Minister Modi were among those who have expressed their condolences, it said.

The Indian Embassy in China expresses its deepest condolences on the passing of former President of the People’s Republic of China, Jiang Zemin, the message posted in Chinese language said.

Jiang was China’s first head of state to have visited India in 1996, heralding a new era of constructive cooperation between the two countries by signing a crucial agreement to reduce the tensions along their disputed border.