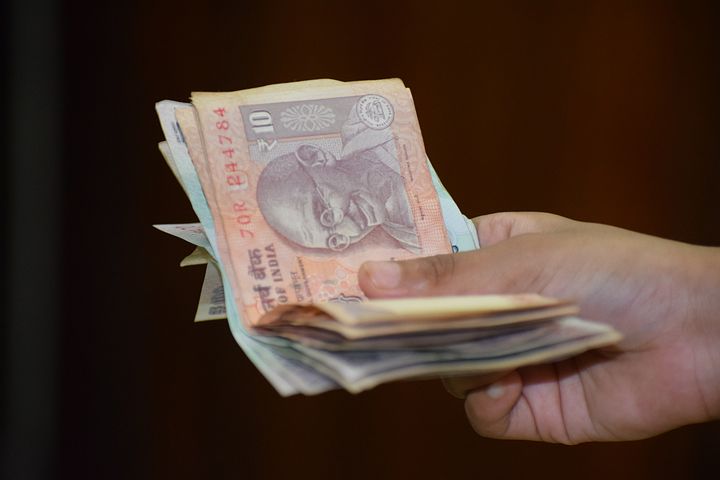 “Another 80 paise loss for the rupee today as stop losses, a big corporate debt repayment, and dollar outflow demand from a foreign bank counter took the currency down to 82.60 after it had strengthened to 81 on Friday,” said Anil Kumar Bhansali, Head of Treasury at Finrex Treasury Advisors.

“The rupee has fallen against all currencies and has been one of the worst-performing currencies over the last two days. The rupee has broken all levels and is back in the 82.50 to 83.00 range. The RBI’s monetary policy tomorrow will be important,” he added.

Indian markets will eye the Reserve Bank of India’s decision on Wednesday, with the central bank expected to hike interest rates by 35 basis points to 6.25 per cent.

Globally, Tuesday saw the US dollar index maintain its strength following its greatest gain since November 21 as hopes for higher interest rates from the Fed than previously anticipated were fueled by positive US services data.

Initially, on Monday, the dollar index, which measures the greenback against a basket of its major peers, dropped below 104 for the first time since June 28 but changed course after data revealed that US services industry activity unexpectedly increased in November, with jobs rebounding.

“The longer the US economy is robust, the more doubts are probably going to increase as to whether the US will actually face a recession next year and whether the US central bank will actually cut its key rate at that stage,” You-Na Park-Heger, FX Analyst at Commerzbank, told Reuters.

Meanwhile, following the Reserve Bank of Australia’s (RBA) eighth rate hike in as many months, the Australian dollar recovered from near one-week lows.

The Aussie dollar clawed back some of a 1.4 per cent tumble on Monday as the RBA said it was not on a preset course to tighten policy but that inflation was still high.

“Whilst the RBA has spoken of a pause publicly, we may not be as close to one as I originally thought,” Matt Simpson, a Senior Analyst at brokerage City Index in Brisbane, told Reuters.