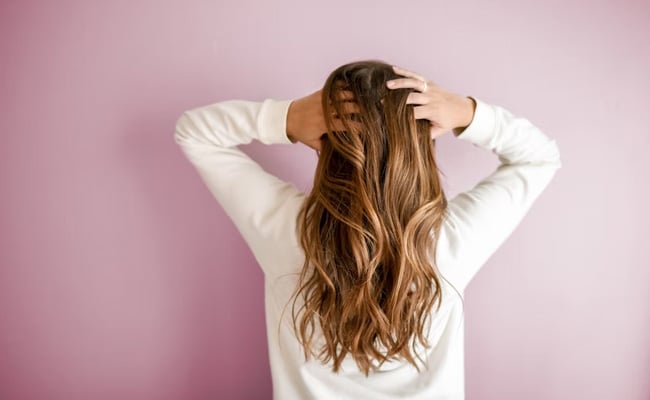 The consequences are similar to those observed previously as a result of violence and neglect.

Teenagers’ brains have aged faster as a result of the stress of living through Covid-19 induced lockdowns. The consequences are similar to those observed previously as a result of violence, neglect and family dysfunction, according to a new study.

The study from Stanford University was published in Biological Psychiatry: Global Open Science. Adolescence can be a difficult time in terms of thoughts and feelings and there is a lot of reorganising that occurs in the brain. The study emphasised that the pandemic had ‘accelerated’ some of this reorganising by thinning the cortex and increasing the size of the hippocampus and amygdala brain sections.

The researchers compared MRI scans of 81 teens in the United States taken between November 2016 and November 2019 before the pandemic to those of 82 teens collected between October 2020 and March 2022, during the pandemic but after lockdowns were lifted. After adjusting for factors such as age and gender, the researchers discovered that physical changes in the brain that occur during adolescence, such as thinning of the cortex and growth of the hippocampus and amygdala, were greater in the post-lockdown group than in the pre-pandemic group, indicating that such processes had sped up. In other words, their brains had aged more rapidly.

Ian Gotlib, the Marjorie Mhoon Fair Professor of Psychology in the School of Humanities & Sciences, who is the first author on the paper, said in a press release, “We already know from global research that the pandemic has adversely affected mental health in youth, but we didn’t know what, if anything, it was doing physically to their brains.”

Mr Gotlib continued, “Will their chronological age eventually catch up to their ‘brain age’? If their brain remains permanently older than their chronological age, it’s unclear what the outcomes will be in the future.” He added, “For a 70- or 80-year-old, you’d expect some cognitive and memory problems based on changes in the brain, but what does it mean for a 16-year-old if their brains are aging prematurely?”

It is to be noted that the researchers intend to follow the same group of people as they age, looking for changes in brain structure and any mental health complications that may arise.