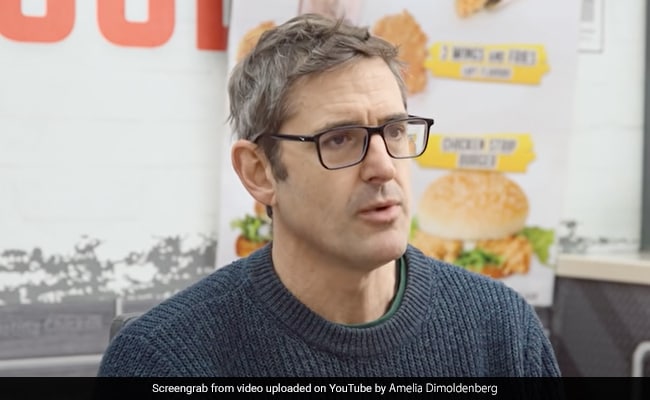 The rap was created by Louis Theroux, who is a TV presenter and documentary maker.

It’s no secret that TikTok is a virality machine. TikTok is a free app that lets people create and upload lip-sync videos for the world to see. Though the app is banned in India, TikTok is massively popular across the world, and any song, new or old, used on the platform has the power to go instantly viral. The year 2022 saw a lot of catchy tracks enjoying enormous popularity, and one of them was ‘Jiggle Jiggle’.

According to a BBC report, one of the most-played songs of the year on TikTok is Louis Theroux’s viral rap track ‘Jiggle Jiggle’. Millions of people grooved to the song whose lyrics go like, “My money don’t jiggle jiggle, it folds / I like to see you wiggle wiggle, for sure.”

TikTok said ‘Jiggle Jiggle’ ended the year as the app’s eighth most-played song. The BBC report also adds that ‘Jiggle Jiggle’ generated more than 6 million videos on TikTok. The song’s global appeal can further be derived from the fact that several stars like Shakira and K-pop band Blackpink also grooved to it.

The rap was created by Louis Theroux, who is a TV presenter and documentary maker. In February 2022, when he appeared on Amelia Dimoldenberg’s Chicken Shop Date series, he was asked if he could remember a rap he’d written for an episode of Weird Weekends that focused on gangster rap. He obliged with the now-viral lyrics, which were picked up by producers Duke & Jones.

The producers also convinced Mr. Theroux to record a professional version of the track. ‘Jiggle Jiggle’ exploded into more popularity after musical theatre performers Jess Qualter and Brooke Blewitt choreographed a dance to the song, which has now been watched 67 million times.