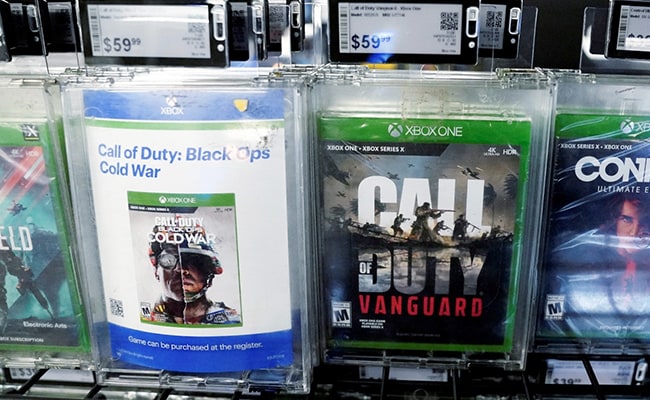 Microsoft will bring the gaming title “Call of Duty” to Nintendo platforms.

Microsoft has entered into a 10-year commitment to bring the gaming title “Call of Duty” to Nintendo platforms, the chief executive officer of Microsoft Gaming, Phil Spencer, said in a post on Twitter on Wednesday.

The agreement will bring the popular first-person shooter series from Activision Blizzard to Nintendo game consoles for the first time.

Nintendo said the Microsoft announcement was true but declined to comment further.

The announcement comes after Microsoft’s planned $69 billion acquisition of the “Call of Duty” maker raised concern among regulators that the deal could stifle competition.

Microsoft competes with Sony Group Corp and Nintendo in the global video game industry, which saw strong growth in recent years with people spending more time at home because of the coronavirus pandemic.

India’s Economy To Grow At 6.9% This Year: World Bank