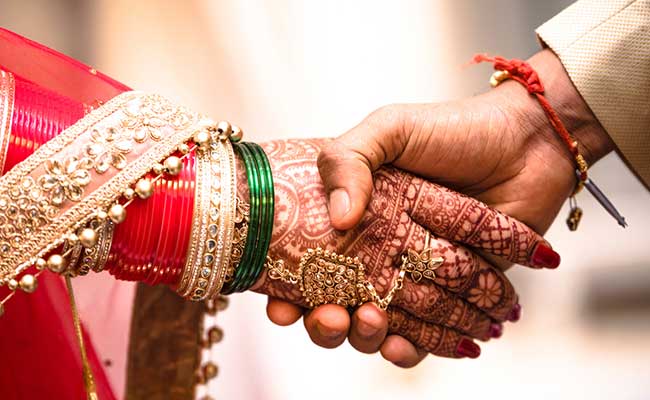 Sylendra Babu, the Director General of Police or DGP, in a circular said that the investigating officers can issue summons to the suspect for interrogation in cases of “consensual relationships” with minors, but arrest under POCSO should be made only after permission is sought from the Superintendent of Police (SP) level officer. The case, however, would continue.

The DGP also instructed senior officers to review chargesheets in important cases and “advise appropriately if further action ought to be dropped.”

The state police for the first time is formally taking a humane approach as many youngsters who were in consensual relationships had suffered irreparable damage due to the incarceration under the POCSO act. In several cases, pregnant women were separated from their husband and minor girls were sent to government homes wreaking havoc on families.

The churn, NDTV has learnt, began with an initiative by Asra Garg, Inspector General of Police, South Zone.

“Over the last three months, Police in Southern Tamil Nadu have not made any arrests in 35 of the nearly 100 POCSO cases they investigated. Police found that arrest is not necessary and non-arrest is not going to damage the interests of the case. Moreover, since accused cooperated in the investigation, and they were purely cases of mutual romantic relationship, decision was taken not to arrest the accused,” Asra Garg tol NDTV.

“Each case was examined by senior officers based on “facts and circumstances” for deciding whether an arrest is required or not. We are using our discretion to not arrest in some cases in line with well established law as agreed by the Supreme Court in umpteen number of cases”. Mr Garg said.

Arrests are done if it is absolutely required as per the facts and circumstances, he said, adding that every development is duly recorded in the investigation file.

Activists have welcomed this move. “We need to understand the difference between law and justice. There is a high rate of acquittal in any case of sexual violence in India including POCSO. It has nothing to do with immediate remand and what happens after the court process, said Vidya Reddy, Founder of TULIR – which works for child survivors of sexual abuse.

Many legal experts have also said that POCSO was never meant to criminalise romantic relationships between consensual young adults.