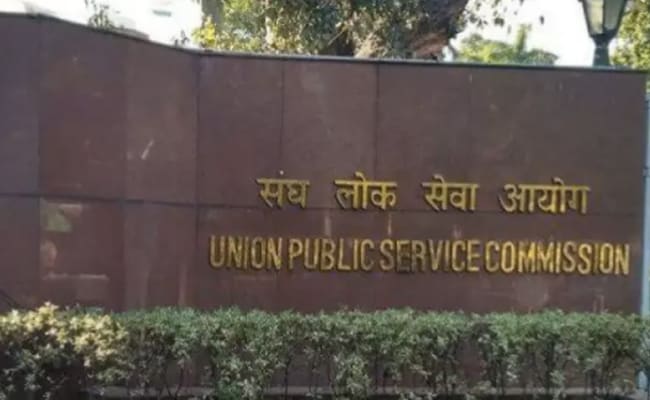 The main examination was held from September 16 to September 25.

The results of the Civil Services (Main) Examination 2022 were declared on Tuesday by the Union Public Service Commission (UPSC), according to an official statement.

The main examination was held from September 16 to September 25.

The UPSC has put up on its website (www.upsc.gov.in) a list of roll numbers of successful candidates.

Dates of personality tests (interviews) of the successful candidates will be notified in due course, which will be held in the office of the Union Public Service Commission at Dholpur House, Shahjahan Road, New Delhi.

The e-summon letters of personality tests of the candidates will be made available in due course, which may be downloaded from the Commission’s website, the UPSC said in the statement.

No paper summon letters will be issued for the personality tests (interviews) by the Commission, it added.

Candidature of the successful candidates is provisional subject to their being found eligible in all respects, according to the statement.

The candidates will be required to produce the original certificates in support of their eligibility/reservation claims viz. age, educational qualifications, community, economically weaker section, Person with Benchmark Disability (PwBD) and other documents such as travelling allowance form etc. at the time of their personality test (interview), it said.

They are, therefore, advised to keep the said documents ready with them, the statement said.

All the candidates, who qualified for the personality tests (interviews), are required to fill and submit their Detailed Application Form-II (DAF-II) mandatorily, it said.

All these candidates have to fill up and submit DAF-II online only, which will be available on the website of the Union Public Service Commission (https://upsconline.nic.in) during the period from 8th December, 2022 to 14th December, 2022 till 6 PM, failing which his/her candidature shall stand cancelled and no correspondence will be entertained by the Commission in this regard, the statement read.

Further, no e-summon letter will be issued to such candidates, it said.