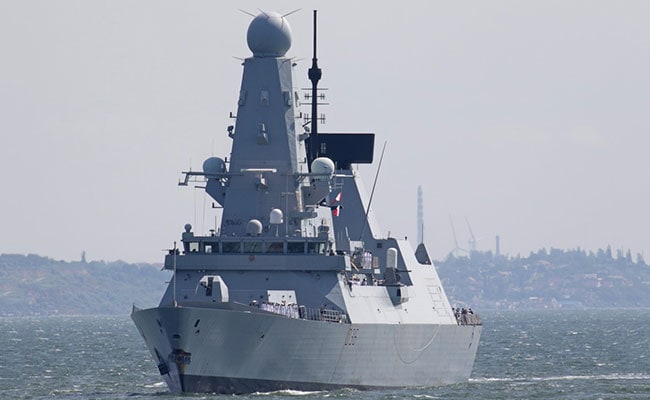 US military said the incident took place on December 5. (File)

The U.S. military said on Tuesday that an Islamic Revolutionary Guard Corps Navy boat came within 150 yards of American warships in the Strait of Hormuz, but the situation was de-escalated with the help of audible warnings and non-lethal use of lasers.

In a statement, the U.S. military said the incident took place on December 5 during a routine transit in international waters.

“The IRGCN’s actions violated international standards of professional and safe maritime behavior, increasing the risk of miscalculation and collision,” the statement added.