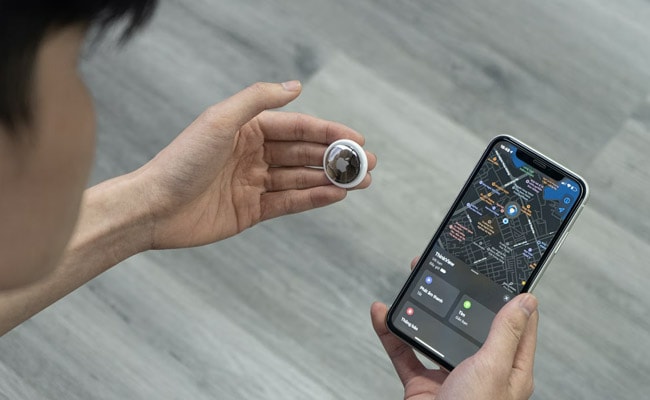 The women said Apple has been unable to protect people from unwanted trafficking. (Representational)

Apple Inc has been sued by two women who said its AirTag devices have made it easier for their former partners and other stalkers to track down victims.

In a proposed class action filed on Monday in San Francisco federal court, the women said Apple has been unable to protect people from unwanted trafficking through AirTag since launching what it called the “stalker proof” device in April 2021.

Starting at $29, AirTags are 1-1/4 inches (3.2 cm) in diameter, and intended to be slipped into or attached to keys, wallets, backpacks and other items so people can find them when they are lost.

But privacy experts and law enforcement have said some people use Airtags for criminal or malicious purposes.

The plaintiffs called AirTag “the weapon of choice of stalkers and abusers,” and said it has been linked to murders this year of women from Akron, Ohio and Indianapolis.

Monday’s lawsuit seeks unspecified damages for U.S. owners of iOS or Android-based devices who were tracked by AirTag or are “at risk” of being stalked because of Apple’s alleged negligence.

Apple did not immediately respond on Tuesday to requests for comment.

The Cupertino, California-based company has acknowledged that “bad actors” have tried misusing Airtags.

In February, Apple announced planned upgrades to make it easier to find the devices, and warn users faster that unknown AirTags might be “traveling with them.”

One plaintiff in Monday’s lawsuit, Lauren Hughes, said her former boyfriend learned where she had moved to avoid him after placing an AirTag in her car’s wheel well.

She said he later posted a photo online of a taco truck from her new neighborhood, and included a winking emoji with the hashtag “#airt2.0.”

The other plaintiff, Jane Doe, said her estranged husband tracked her after putting an AirTag in their child’s backpack.