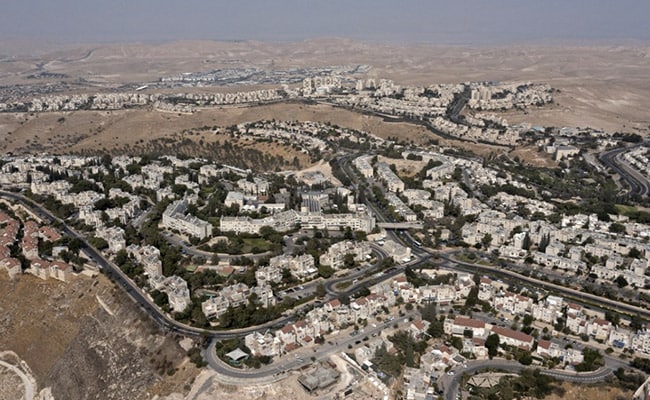 Jenin, the site of the killings, is located in the Israeli occupied West Bank. (File)

Israeli forces killed three Palestinians on Thursday in the flashpoint city of Jenin, in the occupied West Bank, the Palestinian health ministry said.

“Three killed by bullets from the Israeli occupation during its aggression in Jenin at dawn today,” the Palestinian health ministry reported, as violence flares in the Israeli-Palestinian conflict.

Counting Day In Gujarat Today: Who Will Win 3-Cornered Fight?