As the BJP sprinted ahead on 152 seats in the Gujarat Assembly elections, the party’s headquarters in Gujarat has already started to prepare for celebrations of the win. Firecrackers, sweets, saffron scarves – the BJP is leaving no stone unturned to usher in their seventh term in the western state after being in power for 27 consecutive years 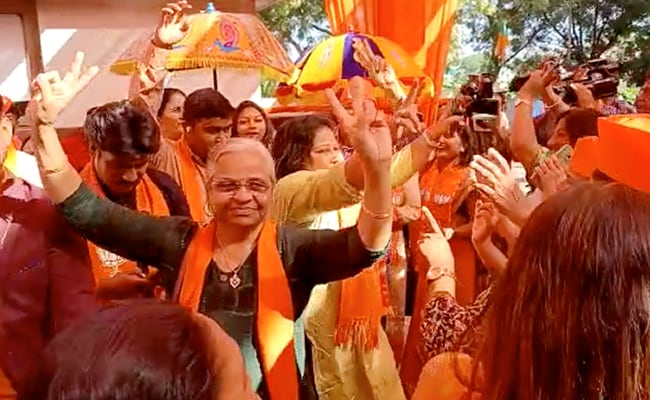 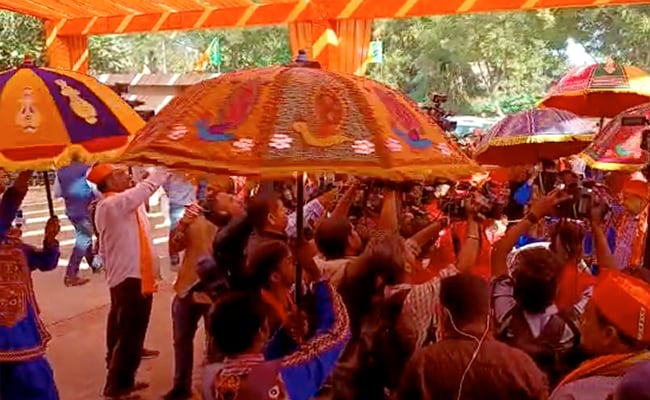 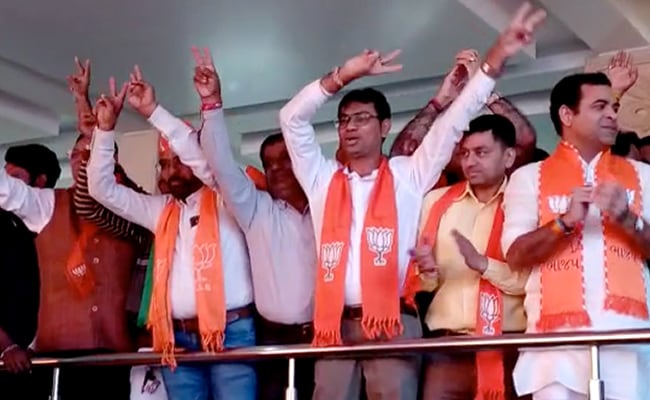 BJP workers show the victory sign as they were seen singing “NaMo NaMo”. 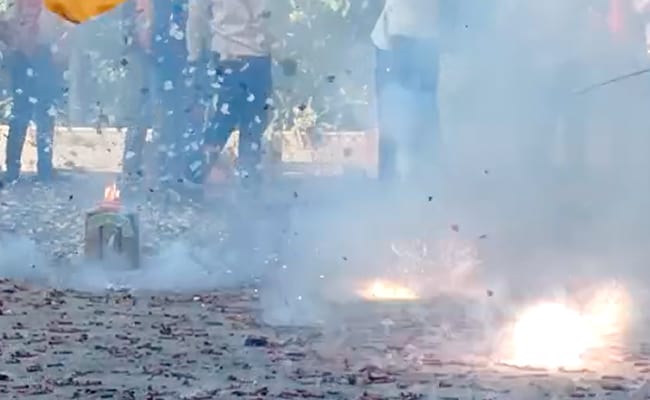 Firecrackers burst by supporters as they danced and hailed the party’s likely victory. Party workers dance inside the BJP headquarters in Gujarat as the party registers a strong lead in polls. Supporters dance to the beat of dhols inside the party headquarters. 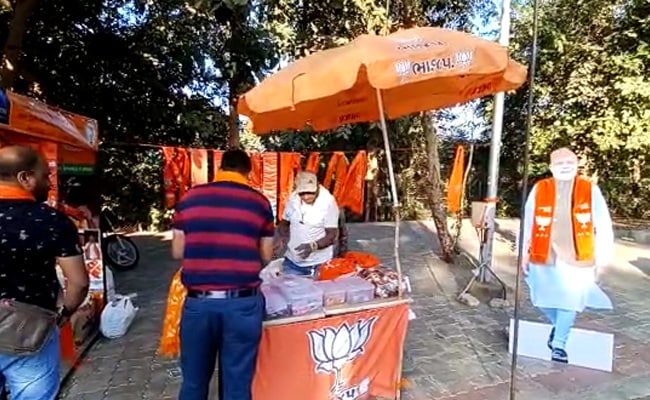 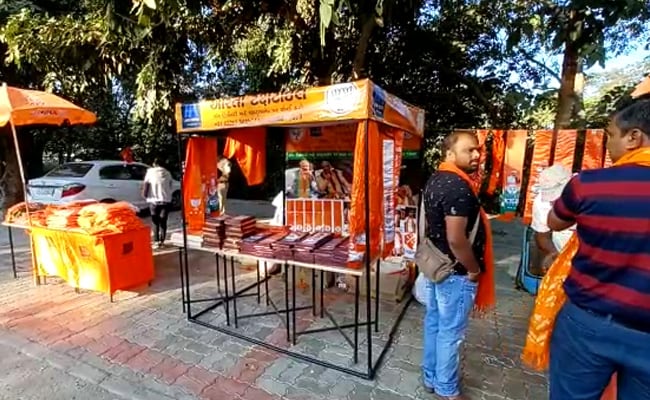 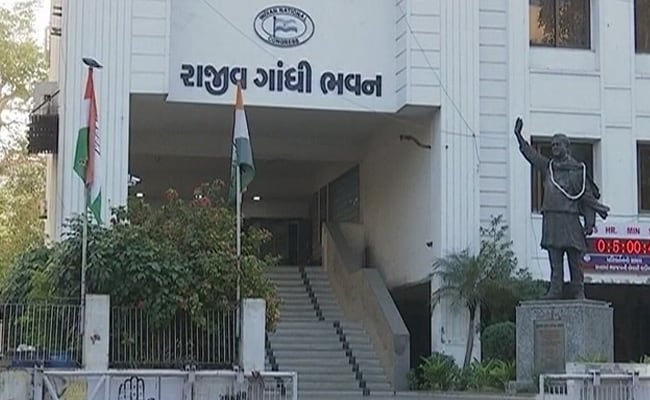 In a stark contrast, bleak scenes outside the Congress headquarters with no signs of celebrations. 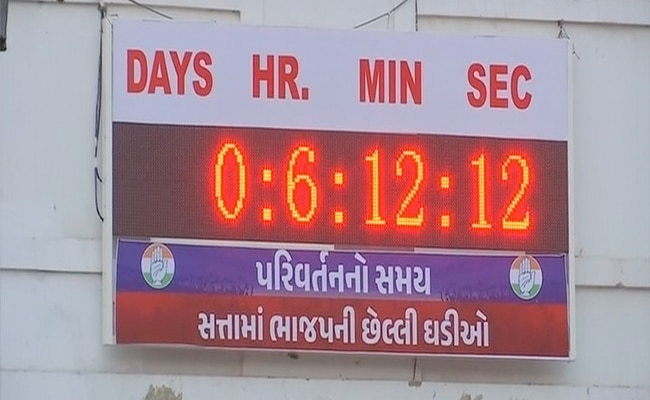 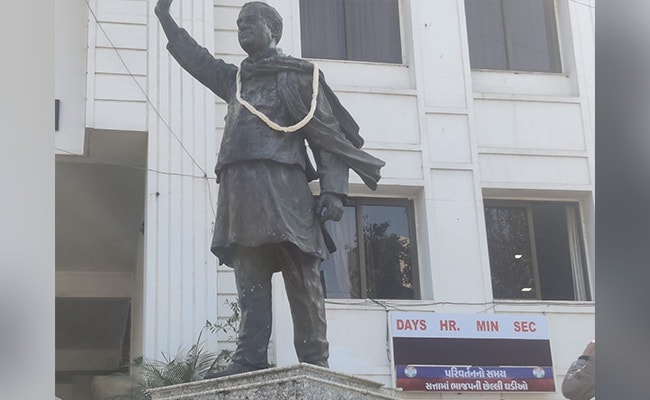 The “parivartan” clock that was counting down hours till Congress’s expected win, was shut off hours into vote counting as BJP show big leads in Gujarat.