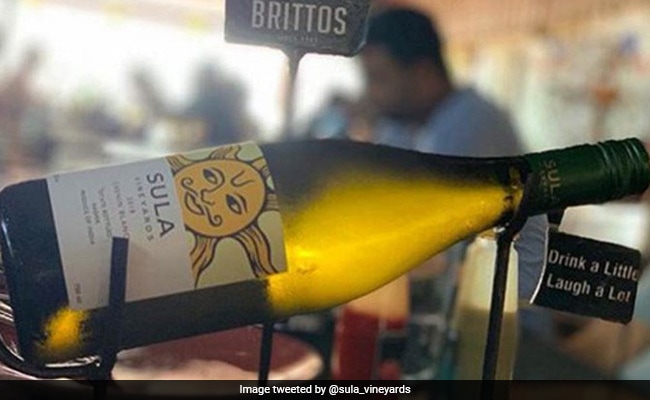 Sula Vineyards: The IPO is expected to fetch Rs 960.35 crore.

Leading wine producer Sula Vineyards today said it has fixed a price band of Rs 340-357 a share for its Rs 960-crore initial public offering (IPO), which will open for subscription on December 12.

The three-day initial share-sale will conclude on December 14 and the bidding for anchor investors will open on December 9, the company said in a statement.

The public issue will be entirely an offer for sale (OFS) aggregating to 26,900,532 equity shares by the promoter, investors and other shareholders.

At the upper end of the price band, the IPO is expected to fetch Rs 960.35 crore.

Investors can bid for a minimum of 42 equity shares and in multiples thereafter.

Sula Vineyards has been recognised as the market leader across wine variants, including red, white and sparkling wines.The company distributes wines under a bouquet of popular brands such as Sula, its flagship brand, besides other popular brands like RASA, Dindori, The Source, Satori, Madera & Dia.

Currently, it produces 56 different labels of wines across 13 distinct brands at its four owned and two leased production facilities located in Maharashtra and Karnataka.

Kotak Mahindra Capital Company, CLSA India and IIFL Securities are the book running lead managers. The equity shares are proposed to be listed on BSE and NSE.

Reliance Corporate Advisory Services, a wholly-owned subsidiary of Reliance Capital, in 2018 sold a 19.05 per cent stake in Sula Vineyards for Rs 256 crore.

What Market Watchers Say About China Unrest And The Global Impact