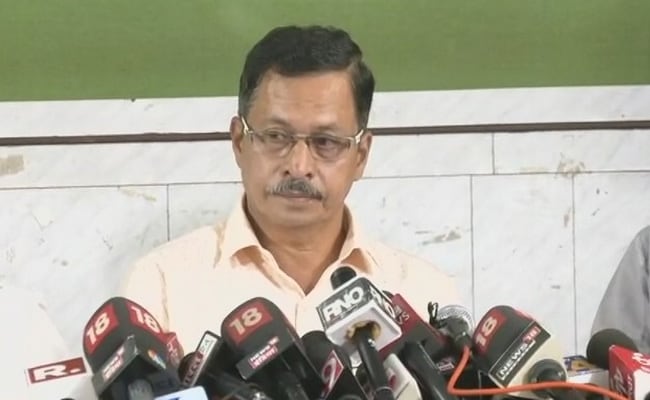 Vikas Walkar said Aaftab Poonawala should be punished the same way he killed his daughter.

Mumbai:
Shraddha Walkar’s father today sought a death sentence for her boyfriend Aftaab Poonawala, who is accused of murdering her and chopping up her body. He spoke to the media after meeting with Maharashtra Home Minister Devendra Fadnavis.

Here are top quotes from Shraddha Walkar’s father’s address to the media: