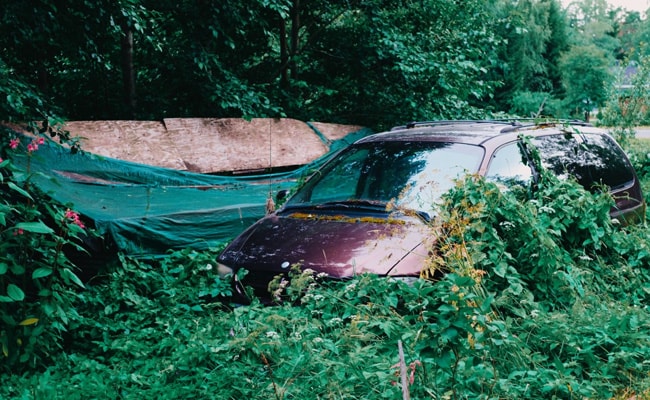 The victim’s body was recovered from the car of the accused Ashish Sahu. (Representational)

A man allegedly strangled 24-year-old Priyanka Singh to death over a money-related dispute and kept her corpse in his car days after committing the crime in Chhattisgarh’s Bilaspur city, police said on Sunday.

Priyanka Singh’s body was found in a car in Kasturba Nagar area of the city late on Saturday evening, Kotwali station house officer Pradeep Arya said. She was a native of Bhilai.

The victim’s body was recovered from the car of the accused Ashish Sahu, who owns a medical shop in Dayalband area, he said.

Priyanka Singh was staying in a women’s hostel in Dayalband and was preparing for the Public Service Commission (PSC) exam, the official said.

Ashish Sahu had befriended Priyanka Singh over time and had allegedly lured her to invest some money in the share market. Initially, Priyanka Singh got Rs 4 lakh to 5 lakh as returns, but soon lost Rs 11 lakh, he said.

On November 15, the victim reached Ashish Sahu’s medical store and demanded her money back. Following a heated argument, the accused strangled the victim with a scarf, the official said.

The accused kept the victim’s body inside the shop, but soon foul odour started emanating from the premises. He then took the body to his locality in his car on Saturday and kept it there, he said.

The victim’s family had lodged a missing person’s complaint when they were unable to get in touch with her over the last few days, the official said.

Based on the technical analysis of Priyanka Singh’s mobile number, the police detained Ashish Sahu, who confessed to killing her over the money-related dispute, he said.

A case under section 302 (murder) of the Indian Penal Code has been registered and further probe is on, the official added.