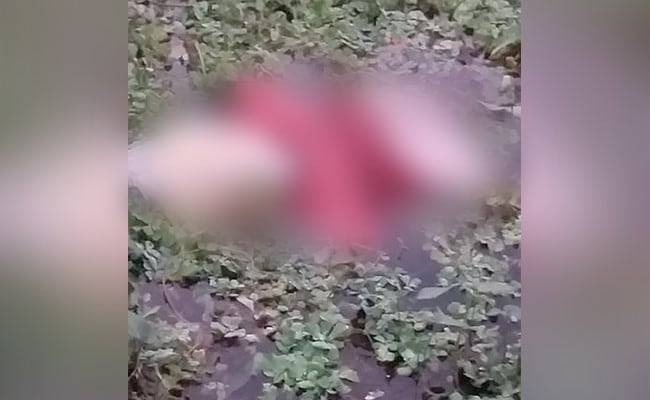 In what seems to be a reprise of the gruesome killing of Shraddha Walkar in Delhi, news of yet another grisly murder, this time of a retired non-commissioned officer of Indian Navy, has come to light in West Bengal.

Police sources said the victim’s wife and son have admitted to chopping the body and disposing it off, with the son making multiple trips on a bicycle to dump the dismembered body parts at multiple locations near their house.

Police said 55-year-old Ujjwal Chakraborty, who had retired from the Navy in 2000, was murdered by his son in Baruipur near Kolkata and the body was cut up into at least six pieces, before being disposed off at multiple locations. Both mother and son have been arrested.

The victim reportedly had a violent argument with his family members over payment of fees for an examination, which led the son to strangulate his father to death, police said.

A local lawyer confirmed to NDTV that the man was an alcoholic and neighbours were aware of recurring problems in the family, though no one could imagine that the situation would take such a violent turn.

“The dismembered body of a man was found wrapped in a plastic package in a pond in Baruipur. A missing complaint was registered on November 15 by his family members,” said Pushpa, Superintendent of Police.

Tiasha Mukherjee, a resident, told NDTV: “A Bengal monitor lizard was tugging at the body. We were initially very confused and couldn’t believe that it was the body of a human being. Once we got closer, we realised that it was a semi-decomposed body of a man in a red T-shirt.”

Sourav Bardhan, another resident who was witness to the recovery of body parts from a nearby garbage dump, told NDTV: “A monitor lizard was gorging on the body parts. There was a foul smell.”

Police said they were still looking for some missing body parts and the sharp instrument that was used for chopping the body.