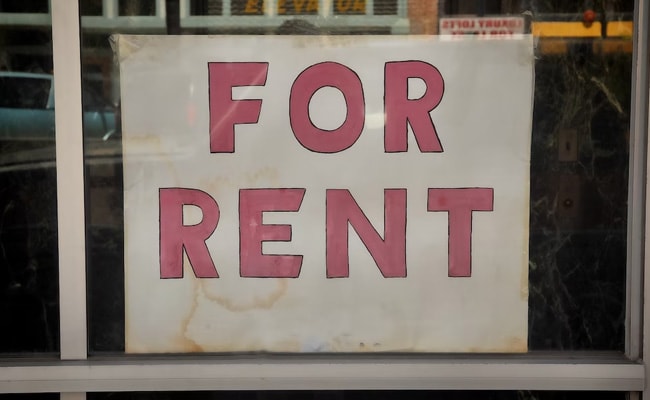 This steep increase in the rent has forced many to work as domestic helps in London.

A lot of people residing in London stay in privately leased housing and alarmingly the rent in the city has reached an all-time high as the surge in demand collided with a steep drop in supply, as students and workers move back to the city after Covid-19. This steep increase in the rent has forced many to work as domestic helps, according to a report in the Fortune.

According to the outlet, one instance is of 57-year-old Johanna Lundstrom who is not able to pay her rent in London. She discovered she needed roughly 1,000 pounds (Rs 83,922) a month to rent a room and cover utility costs when she relocated to the city in 2020 to pursue her music career.

Ms Lundstrom had to work as a domestic help in order to finance a home. She then moved in with a woman in south-west London, where she works 15 hours per week cleaning and gardening for her as payment.

The 50-year-old told Fortune, “I couldn’t live in London without this.” She added that worrying about paying rent is now “a big stress that I don’t have to deal with.”

According to the outlet, she is one of an increasing number of individuals who are required to trade their labour for a place to live. She sought a residence through a company called Share and Care. Despite not paying rent, Ms Lundstrom continues to pay the agency a monthly charge of 150 pounds (Rs 14,542), which it claims has increased by 50 per cent in recent months. “It’s quite depressing to think about how desperate people are: they’re saying they just can’t find anywhere to live,” said Amanda Clarke, Co-founder of Share and Care told Fortune.

As per Ms Clarke, there is a big demand from prospective lodgers who are short on cash. She advertised a place in north London last week and by the next morning, she received “hundreds” of applications. She claims that the present rise in demand is “very, very marked, you can’t not notice it,” according to Fortune.

Potential lodgers in London, where typical rents have increased 18 per cent year over year, according to SpareRoom, have stated that rising inflation is a big factor in their search for alternate forms of housing, Ms Clarke told the outlet.