Jin, a member of the K-pop superband BTS, will join a front-line Army boot camp north of Seoul next month to start his mandatory military service, Korean defence sources said.

(BTS (Bangtan Boys) is a South Korean boy band that formed in 2010 and debuted in 2013 under Big Hit Entertainment. Much of the septet’s material is co-written and co-produced by members Jin, Suga, J-Hope, RM, Jimin, V, and Jungkook.) The 29-year-old is set to enter the boot camp of a front-line Army division in Yeoncheon, 60 km north of the capital, on December 13 and undergo a five-week training programme, according to Yonhap News Agency. After the basic training, Jin will be assigned to a local unit. The vocalist announced his plan to serve in the military after the band’s concert in the southern port city of Busan last month. All able-bodied men are obliged to serve between 18 and 21 months in the military.

Later in the day, Jin left a message online to ask fans not to visit the military recruit training centre to see him off. “ARMY (BTS’s fandom) shouldn’t come to the boot camp. It could be dangerous because the place will be crowded with many people besides me who are coming. ARMY, I love you,” Jin said on Weverse, an online K-pop fan community platform.

What Is Conscription & Its History?

Conscription, also known as draft, is the compulsory enrollment in a country’s armed forces. It has existed since the Egyptian Old Kingdom (27th century BCE), but there have been few instances of universal conscription, ancient or modern (calling all those physically capable between certain ages). Even during total war, selective service was the norm.

During the 17th and 18th centuries, Prussia, Switzerland, Russia, and other European countries used modified forms of conscription. The French Republic established the first comprehensive nationwide system during the wars that followed the French Revolution, and Napoleon institutionalised it after becoming Emperor in 1803. It was suspended after his defeat in 1815, then reinstated a few years later, but with restrictions.

Draft in South Korea & Why Is BTS’ Conscription Controversial?

Under South Korean law, all able-bodied men are required to serve in the military for 18 to 21 months in order to defend the country from its nuclear-armed neighbour, North Korea. However, the law allows for special exemptions for certain individuals, such as athletes, musicians, and others who contribute to the country’s prestige.

According to a report by the Associated Press, Since South Korea’s draft interrupts young males in their professional careers or studies, the dodging of military duties or creation of exemptions is a highly sensitive issue. Opinion surveys in recent weeks showed that the public was split over whether the BTS members should serve in the military.

Lee Ki Sik, commissioner of the Military Manpower Administration, told lawmakers in October that it would be “desirable” for BTS members to fulfil their military duties to ensure fairness in the country’s military service.

What Big Hit Has Said on BTS’ Conscription

Big Hit Music had earlier said the band’s oldest member, Jin, will revoke his request to delay his conscription at the end of the month and undertake the required steps. The six other BTS members also plan to serve in the military and are “looking forward to reconvening as a group again around 2025 following their service commitment,” the company had said in a statement.

No further information on the timing of their service was given. The band members performed together in Busan in October in support of the city’s EXPO bid, which will be their last concert as a group until they finish serving in the military, according to their label. 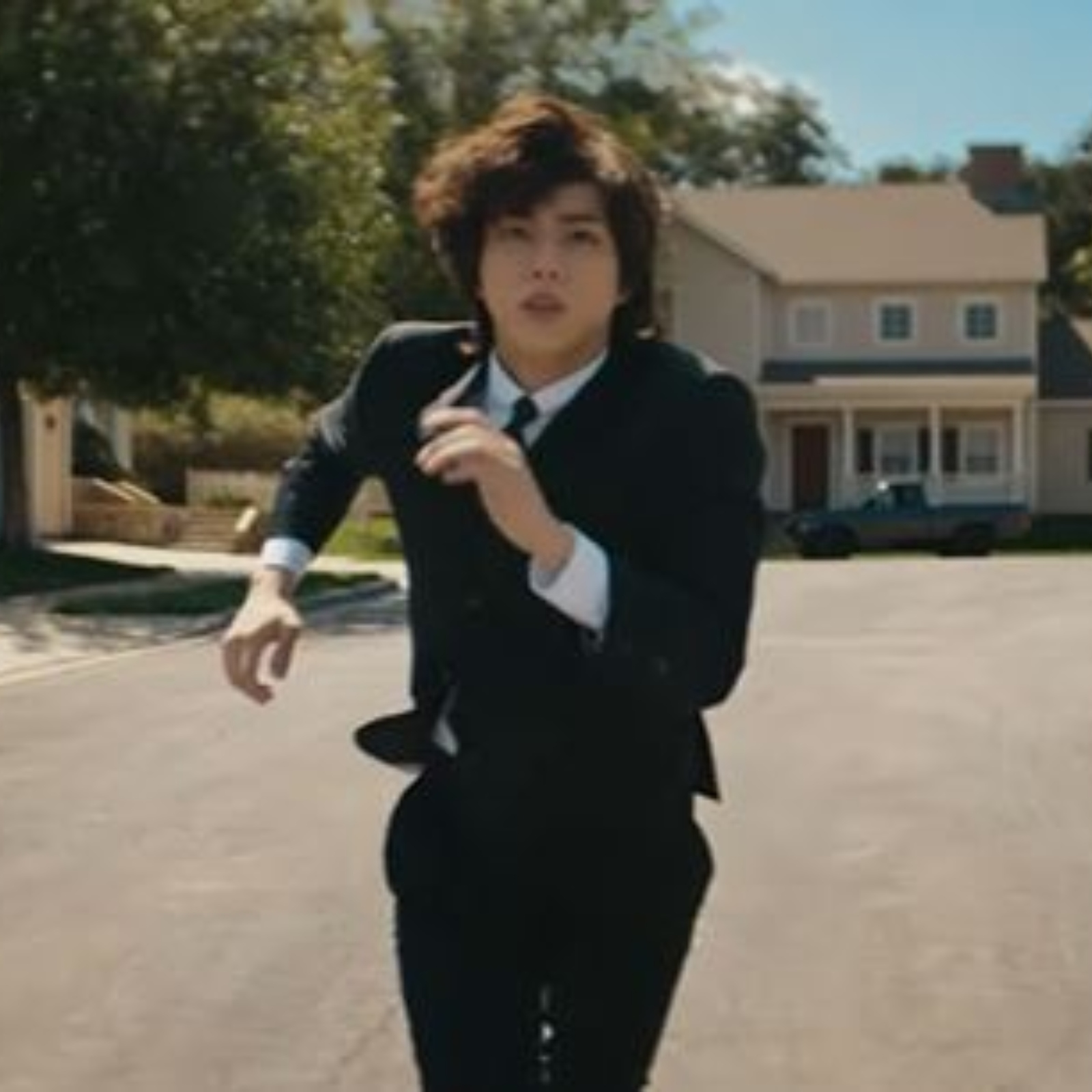 A still from Jin’s solo track, The Astronaut

Hybe Corp., the parent company of Big Hit, said in an email to The Associated Press that each member of the band for the time being will focus on individual activities scheduled around their military service plans.

In a letter to shareholders, Hybe CEO Park Jiwon downplayed financial concerns related to the BTS hiatus, saying it has a broad enough lineup of artists, including other popular K-pop groups such as Le Sserafim and NewJeans and Western performers Justin Bieber and Ariana Grande.

“We have always been aware of the eventuality of mandatory military service, and we have long been making preparations to be ready for this moment,” Park wrote. “In the short term, individual activities for several of the members are planned into the first half of 2023, and we have secured content in advance, which will enable BTS to continue their engagement with fans for the foreseeable future.”

With inputs from the Associated Press

Read all the Latest Explainers here