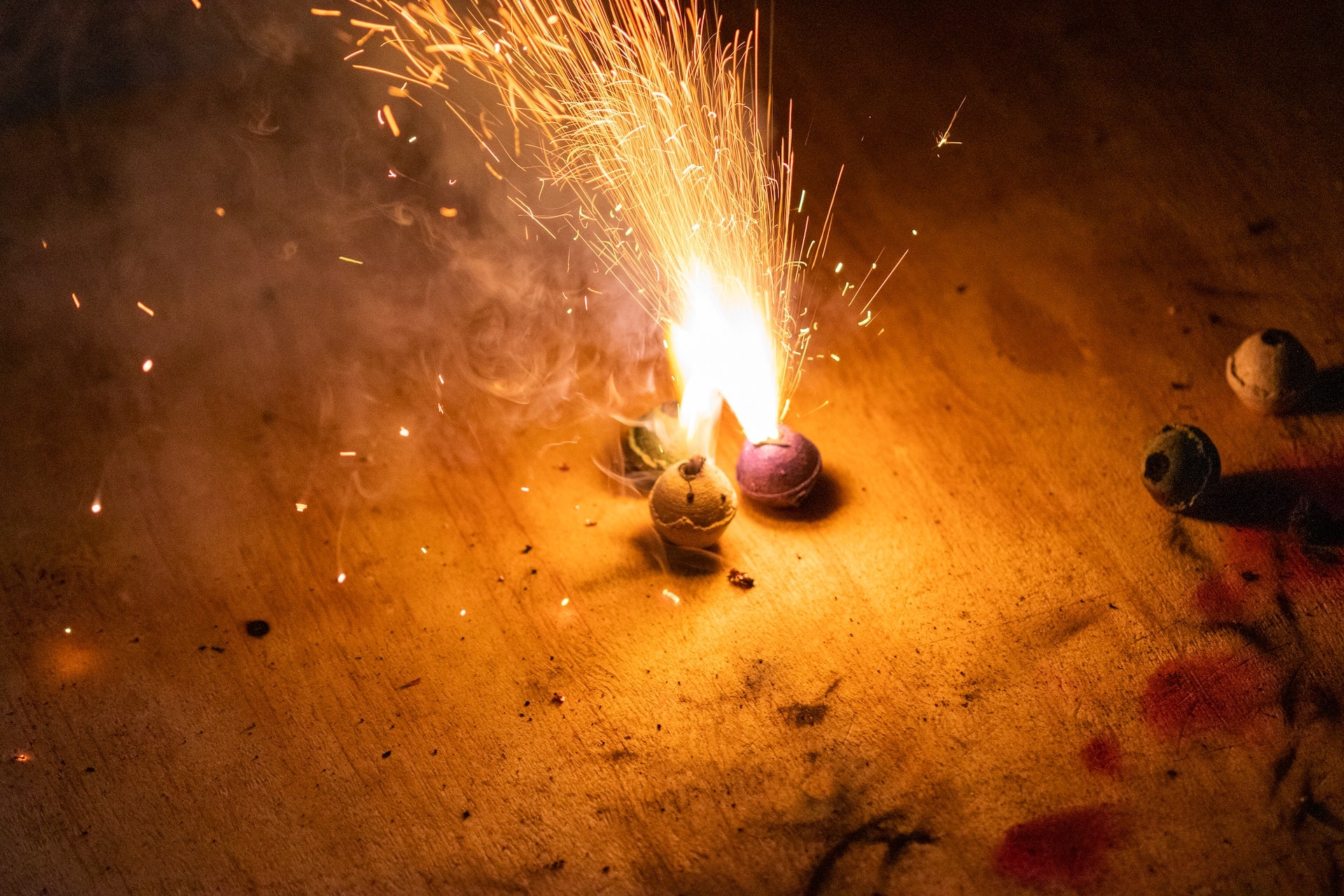 The boy was arrested with 11 kg of firecrackers.

The police said it is “irresponsible” to set off firecrackers in residential areas. “It poses a danger to the safety of others and oneself and can cause fires or even explosions at any time,” the outlet quoted the Hong Kong police spokesman as saying.

Video posted on social media shows fireworks being set off in Sha Tin and Tuen Mun.

Another boy was also arrested after he allegedly claimed to be a member of the triad society, the SCMP said.

People use firecrackers to celebrate occasions like New Year, as it is thought to bring good luck, health and wealth.

But for four years, Hong Kong has not been holding the traditional fireworks ceremony over Victoria Harbour on the second day of Lunar New Year for four years.

It was carried for the first time due to local unrest and then the COVID-19 pandemic kept delaying it.

Under the Summary Offences Ordinance, anyone who discharges, throws or sets fire to any fireworks, which damages property or causes danger to any person, faces a maximum penalty of three months’ jail or a fine of HK$2,000 (US$256).

Government Vs Judiciary: Who Should Appoint Judges?